Sari Abbott is a powerhouse of an original singer/songwriter and guitarist, unapologetically standing on her own two feet and letting her voice soar.
Telling her stories her own way through music she is working with other strong female artists to create her work, her way, promoting self-discovery and independence.
Sari released two singles in 2020 with an album in the works for 2021.
No stranger to the limelight, Sari is constantly testing her skills against her peers, coming runner up in Tamworth Songwriter Association Talent Search, third in 21 Summers competition and Top 10 in 2019 Gympie Music Muster Talent Search.
She has performed on stages at Byron Bay Blues and Roots Festival, Tamworth Country Music Festival and is slotted for Caloundra Music Festival in 2021.
Bleeding through genres she is indicative of the new wave of artists, playing her own instruments, working with fellow musicians to create her own sound and own her own voice. 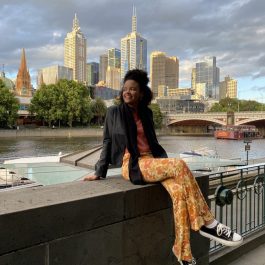 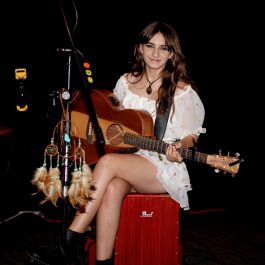 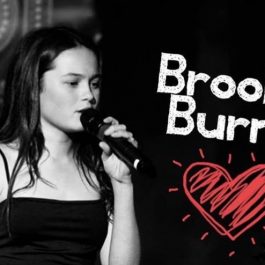 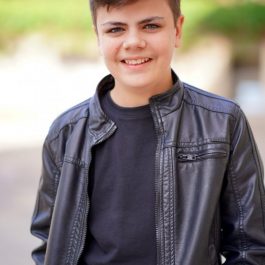 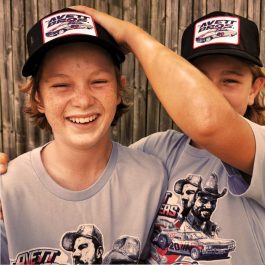 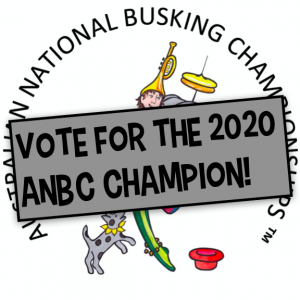